Wine Now For Sale in These Durham Region Grocery Stores 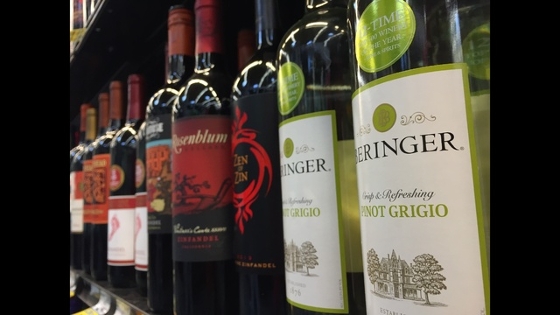 October 28 marks the first day that wine will be available for sale in a limited number of Ontario grocery stores, including a number in Durham Region.

Under the softening of alcohol distribution rules in Ontario, which has one of the most stringent alcohol policies in North America, wine will be available at 67 grocers for now. The list will eventually expand to 300 by 2025, with beer available in 450 of them by then.

What is different from the old rules, where there were a number of Wine Rack outlets in many stores, the new rules allow wine in the grocery store itself, and is not limited to specific wines. International wines will be available, as well as wine from small, local producers.

As with beer, there will be restrictions on wine sales. They will be in a designated area of the store, with hours of sale restricted and limits on package size and alcohol content. Wine, beer and cider may only be sold from 9:00 am to 11:00 pm Monday to Saturday and 11:00 am to 6:00 pm on Sunday. The minimum price for wine will be $10.95 per 750ml bottle.

Stronger spirits will remain in the domain of the LCBO store.

Where Can You Buy Wine in Durham Grocery Stores?

Stores in Durham region that now sell wine are as follows:

With Durham Region having a large number of small towns, there are also a number of LCBO agency stores that carry a selection of wine, beer and liquor in the region, as follows:

Beer in Durham Region Grocery Stores - Which Ones?