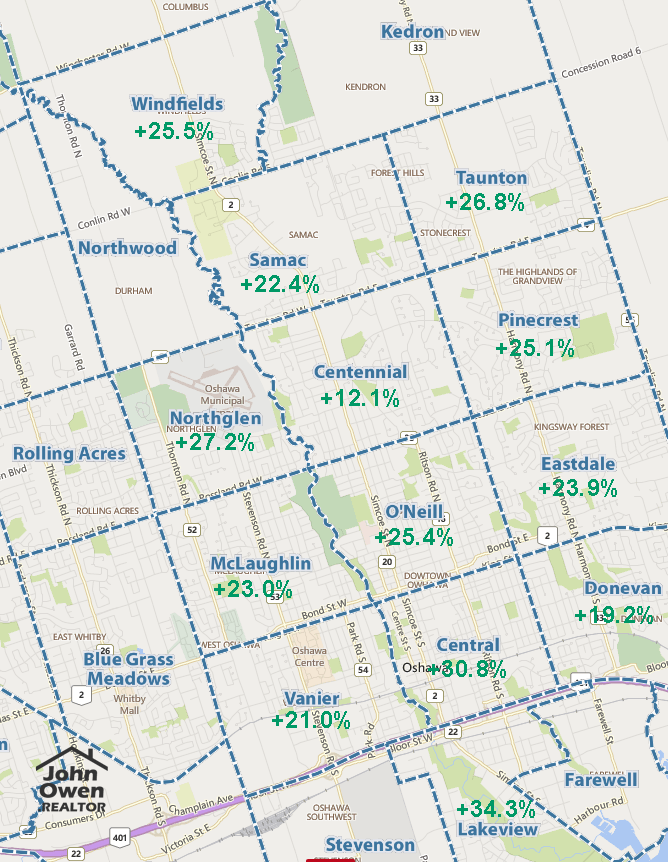 For the most recent quarter for which residential sales statistics are available, the following areas (or districts) showed the strongest year-over-year average price gain for the Oshawa area: 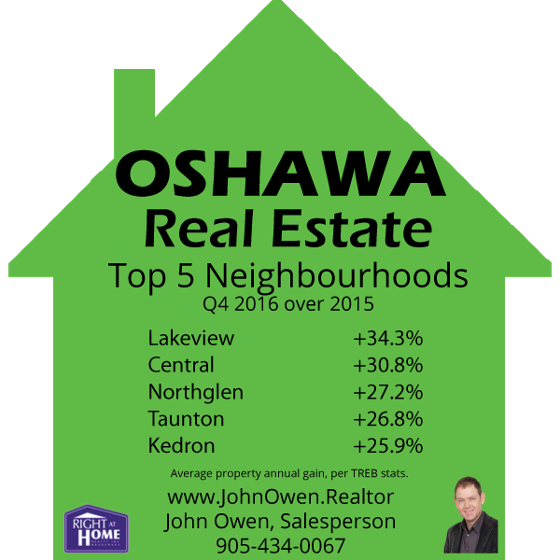 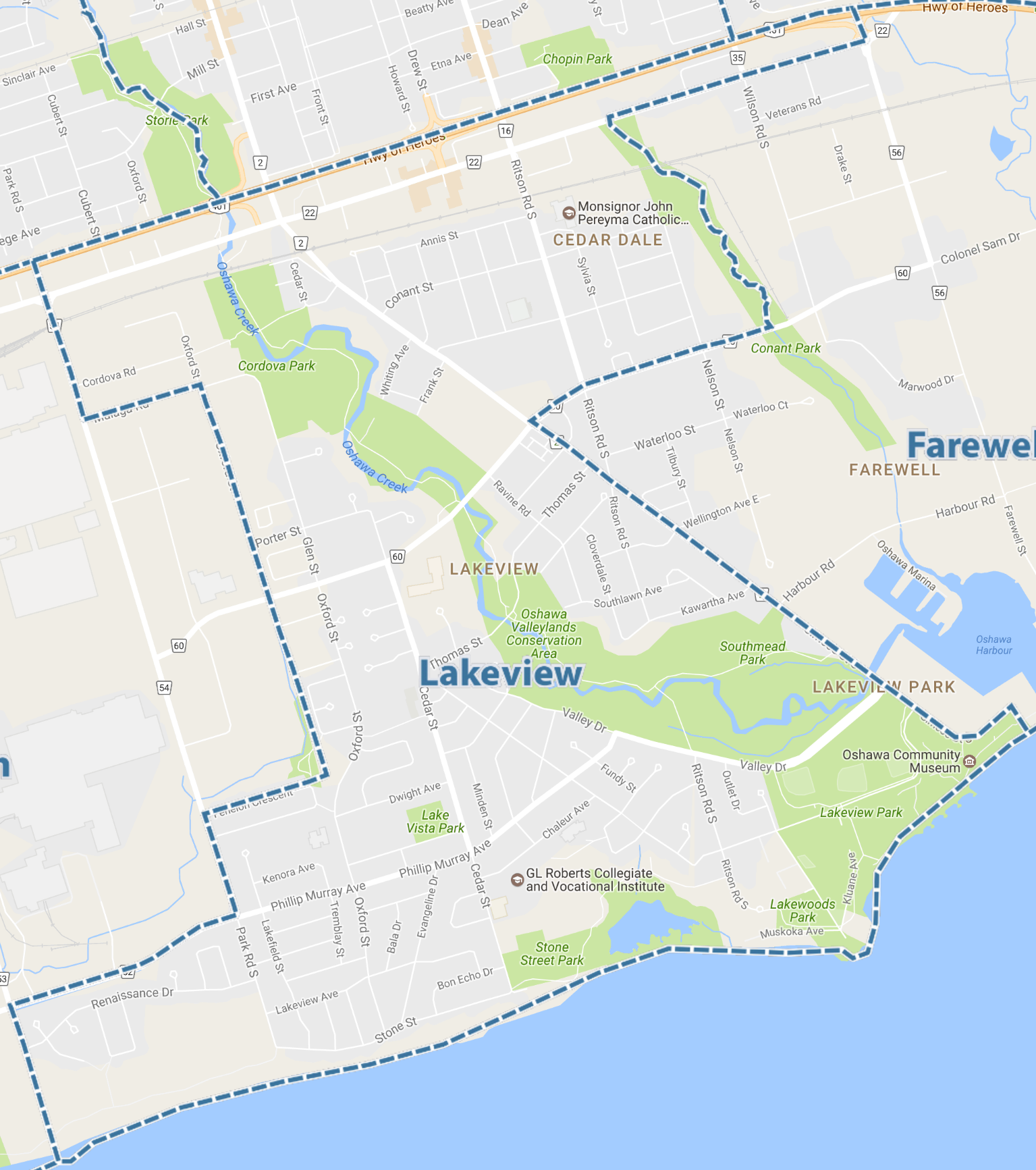 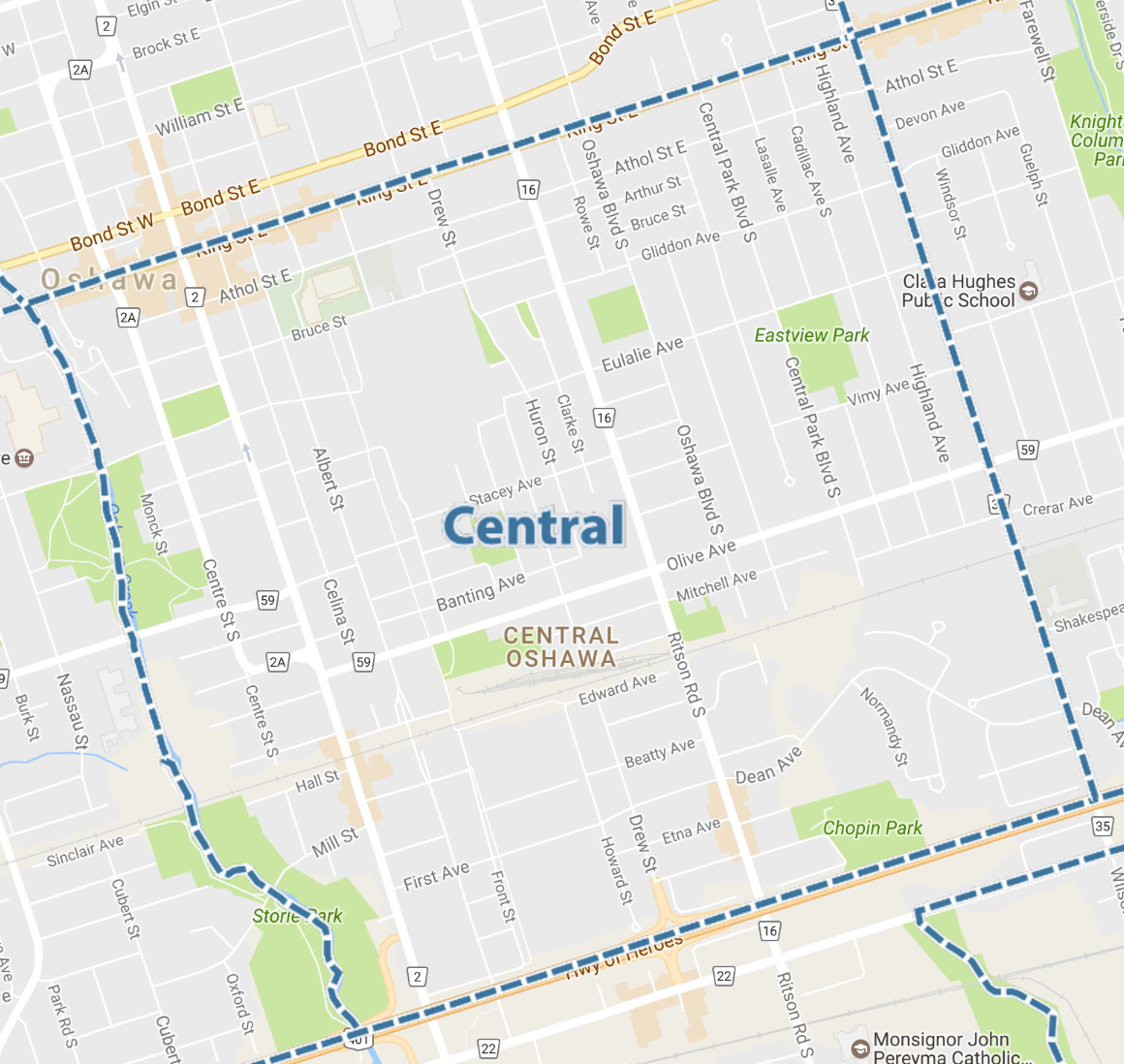 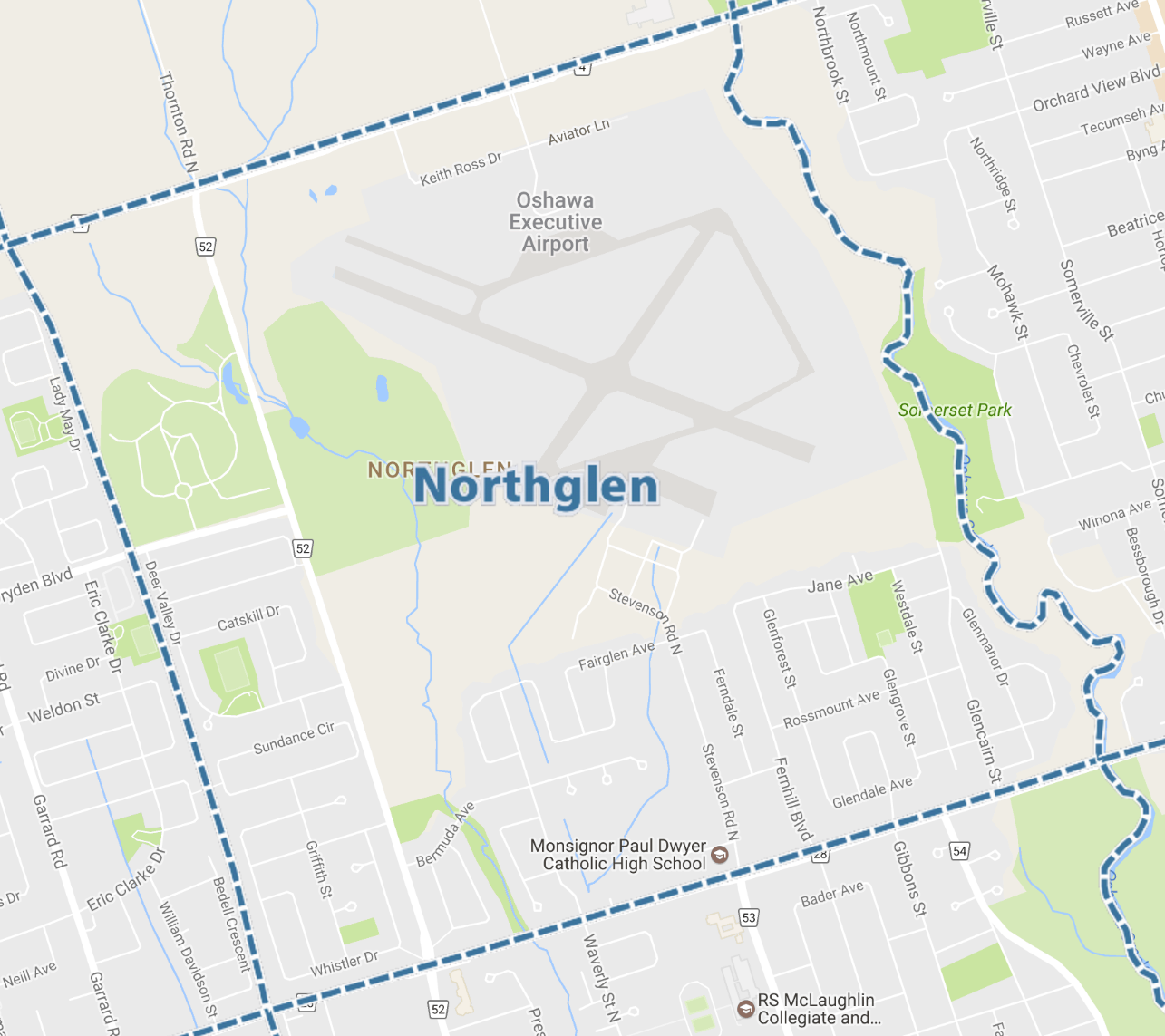 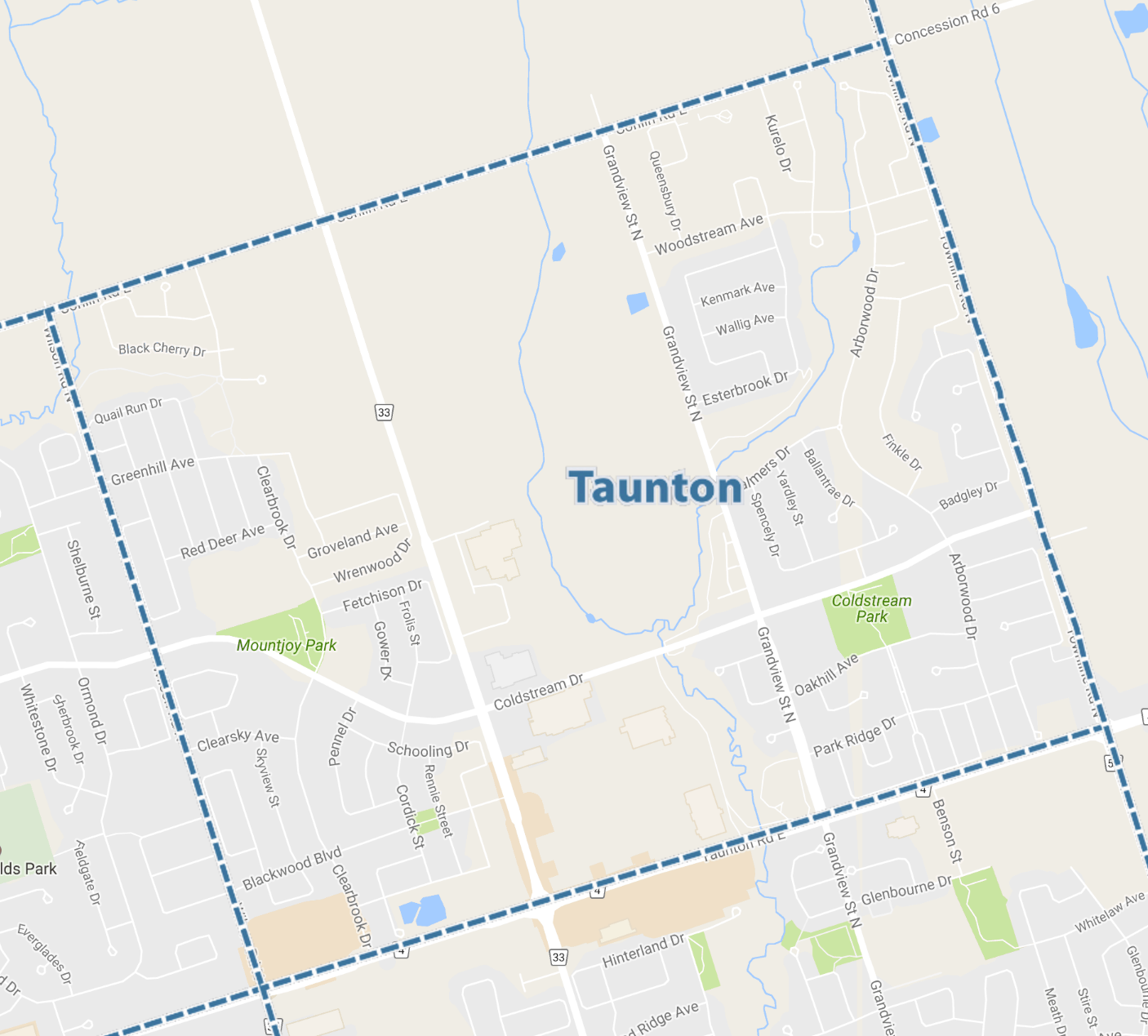 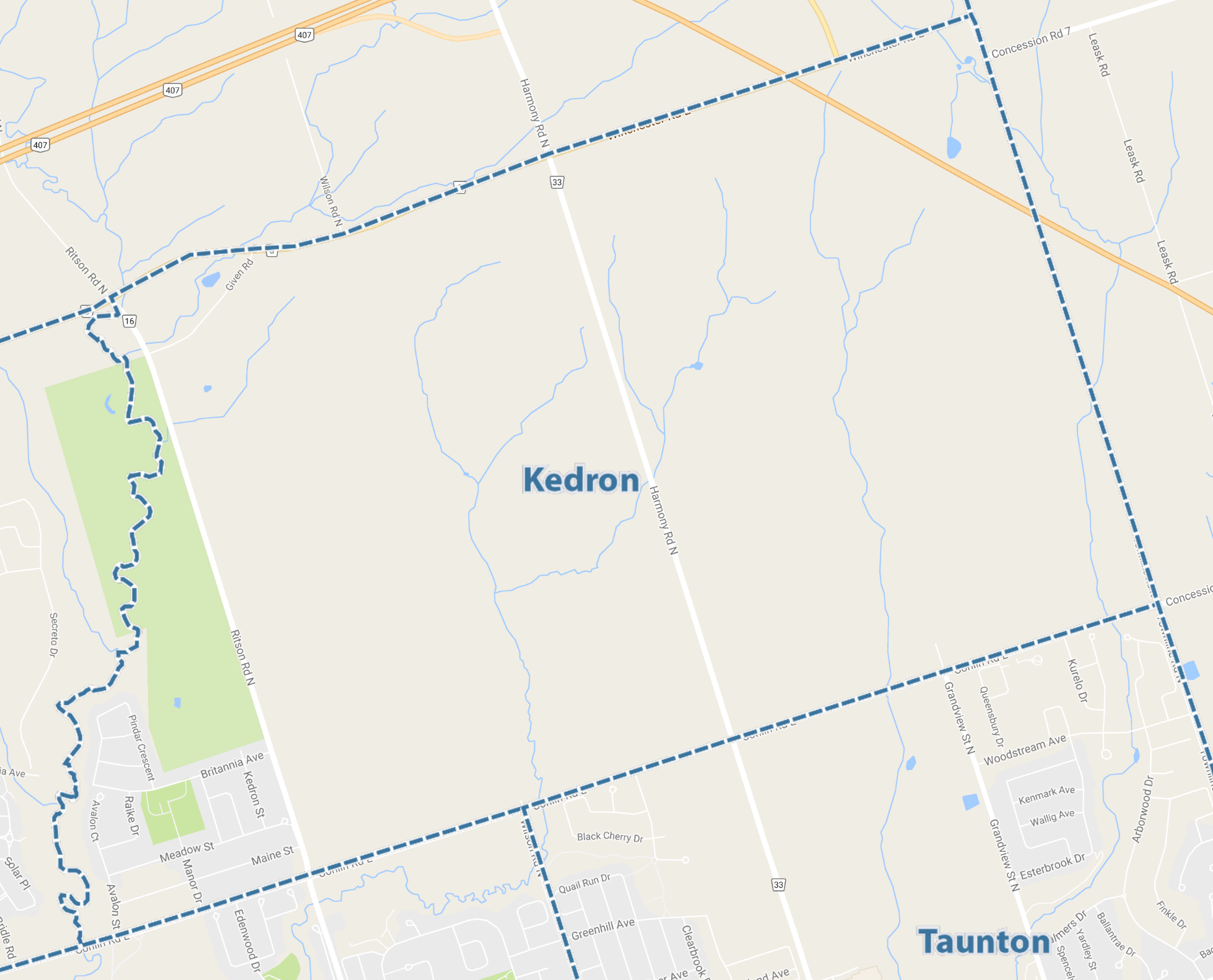 Some neighbourhoods performed well under these, as listed below

If you are looking to buy, the underperforming areas may provide better values in the short term. Why? Markets in close proximity tend to have similar performance over time, even if there are wide discrepancies in prices. If one neighborhood has lagged over a short period, it will often make up for that performance with a bigger gain in coming periods.

Conversely, sellers in a hot area may benefit from a short term overperformance by selling before the local area cools in subsequent periods.

Nothing is assured, however. When supply is very constrained, as is the case in the current market, excessive demand can drive up prices at a frenetic pace in ways that befuddle even the most analytical minds.

Sales statistics are provided quarterly for neighbourhoods by the Toronto Real Estate Board, which hosts MLS sales data for Durham Region.  The information provided here is for residential properties, in the fourth quarter (October through December) of 2016 as compared to the same period of 2015. Areas not reflected above did not have enough volume in one of the sales periods to provide a proper statistical comparison.