The free ride is over!

A news release by the Ontario Ministry of Transportation on January 3 indicates that charges would begin following a free trial period.

For those that don't have a transponder, there will be a $4.10 per trip video toll charge added to their toll fees. 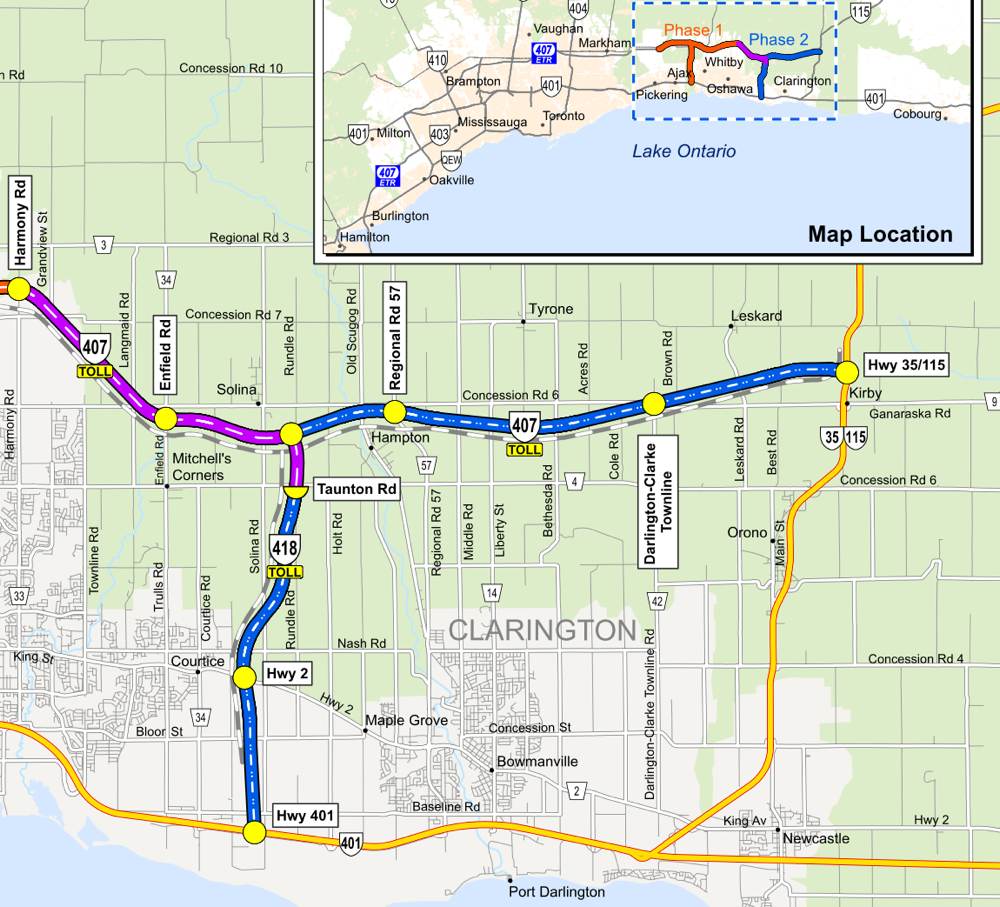 The section of 407 between Harmony Road and Highway 418 (just east of Courtice) is scheduled to open in late 2017.

While the 412 is preparing to charge tolls beginning next month, the Town of Whitby is lobbying the provincial government to have tolls removed from the 412, which goes from the 401 to the 407 just east of Lakeridge Road.

No formal response has been made by the Ontario government at this time.