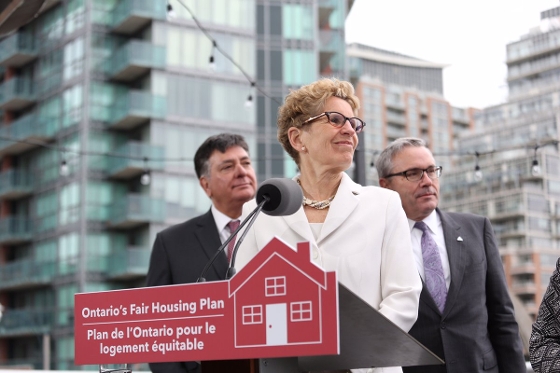 The Ontario government released the Fair Housing Plan last week and many of my clients and others have asked for my opinion on how it might impact the local real estate market.

The 'plan' was touted to bring sixteen points of action to help cool the hot housing market in the area surrounding the Toronto area. Unfortunately, there were only a few items of significance in the entire document that have the potential for impacting the market.

The one substantial item on the list was the introduction of a new tax targeting foreign buyers in the Greater Golden Horseshoe area. It is called the Non-Resident Speculation Tax or NRST. 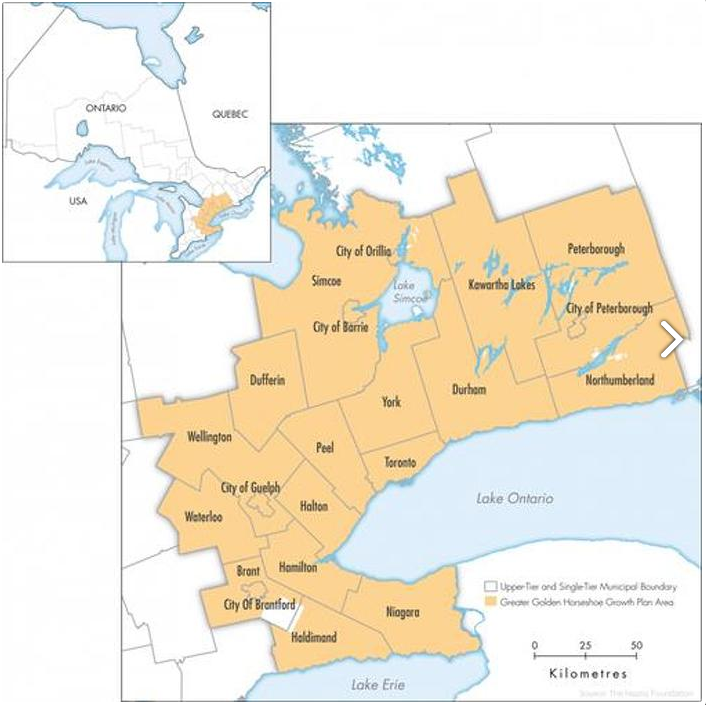 It is a fifteen percent tax on residential properties of up to 6 units by individuals that are not Canadian citizens or permanent residents or foreign companies. It does have a number of exemptions and rebates which diminish the effectiveness of the tax by creating a number of loopholes for those for whom it was intended to impact.

For example, a rich family with a child studying in Canada could put a property in the child's name, and the tax would be rebated after the child attends two years of school.

The problem here, as it relates to the Durham market, is that this tax won't have a substantial impact here. Based on my experience, and an overwhelming majority of my peers, there just isn't a lot of foreign activity in the Durham area.

I believe that it will impact the market in York Region, and the downtown Toronto condominium market.

That impact has potential to influence the local market indirectly, via the ripple effect.

Another step that has potential to help with the shortage of supply in housing is new legislation to allow municipalities to tax vacant homes.

One troubling trend that has been seen in Toronto and York Region is the number of vacant homes that have been purchased but left vacant. Presumably, the buyers are holding on to the properties with the intention of selling them when the market rises, rather than living there, renting or renovating them.

Again, I don't see this as a major issue in Durham Region, but it has potential to help motivate owners to sell their vacant properties if there is a financial incentive for them to do so.

Another significant introduction is the extension of rent controls to properties built after 1991.

This step will help to curb opportunism by landlords in increasing rents beyond a reasonable amount, as is currently the case for older properties. This change applies to all of Ontario.

The problem here is that it may serve as a deterrent to developers in building new rental properties.

If rent controls weren't applicable to new rental units before this, and they are now, do you think that developers will suddenly be motivated to build more apartment buildings? I don't think so.

There was a point about lowering property tax rates for new multi-unit residential buildings, but that kind of cancels out the rent control de-motivator.

Here is one that I agree with completely.

The government has committed to modernize the rules regarding multiple-representation. Hopefully, they will ban the practice of double ending, where the same agent represents both the seller and buyer in the same transaction.

This practice does not benefit either sellers or buyers, and only benefits the agent.

If they represent the buyer, they are trying to get the property for the least amount for them. How can one agent possibly do both - they cannot (legally, at least) advise either side of the motivations of the other side. It simply cannot work.

Forcing buyers to have their own agent is beneficial for both parties, as they will both have representation that is independent - and truly focused on their, and only their, interests.

I would prefer to see separate brokerages required for both sides, to completely remove the potential for bias.

Do you agree with me? I'm sure that I will receive backlash from other agents on this.

Most of the items in the Fair Housing Action Plan do not have a definitive action associated with them. It is rife with terms like "look into" and "work with", and reads more like a political sales pitch that anything substantive.

The real challenge with the Durham real estate market, and that of the GTA, is with supply and demand.

Until there is a balancing of listings and buyers, there will continue to be large price increases.

Failing a large increase in interest rates, the actions of government will have limited impact on the market.