Posted on May 25, 2017 by John Owen
Posted in Clarington, communities, sales 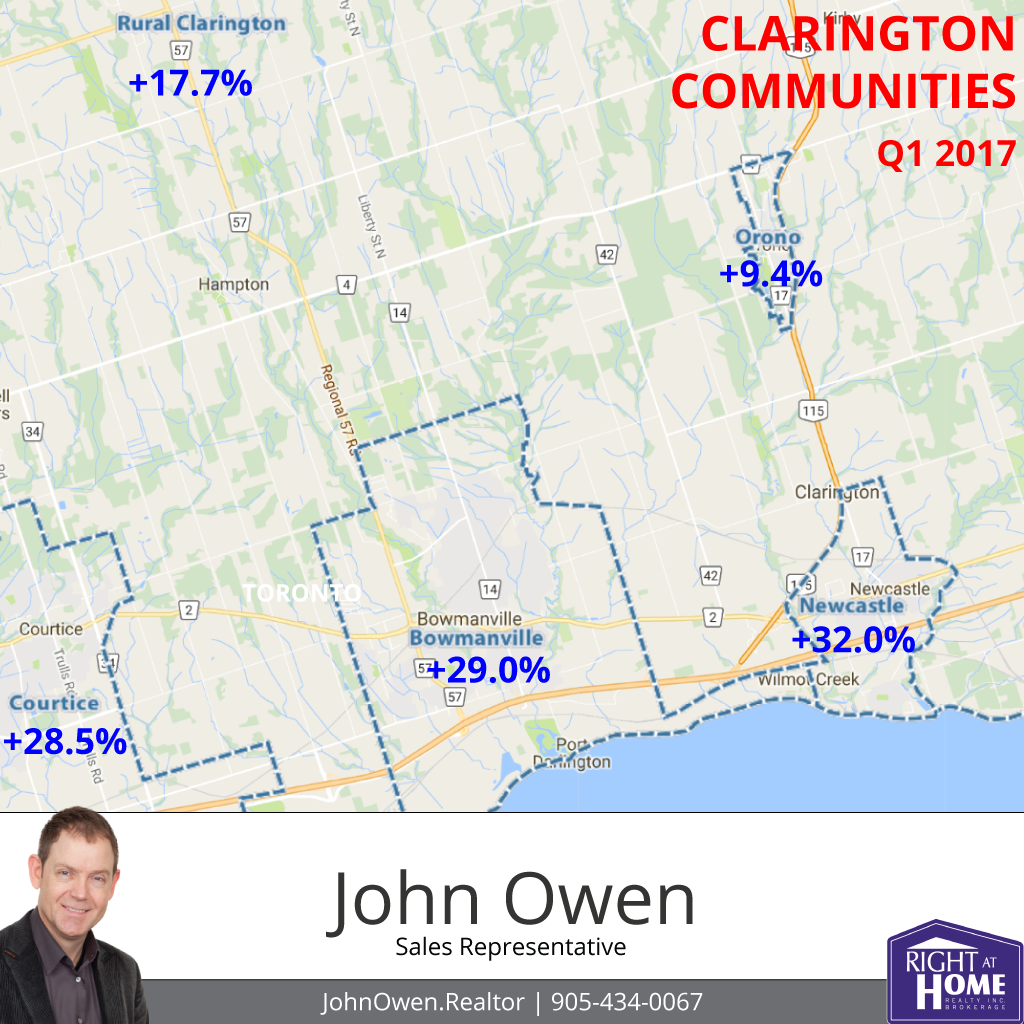 Considering buying or selling a home in Clarington? It would help to understand which MLS districts are performing best in the area. 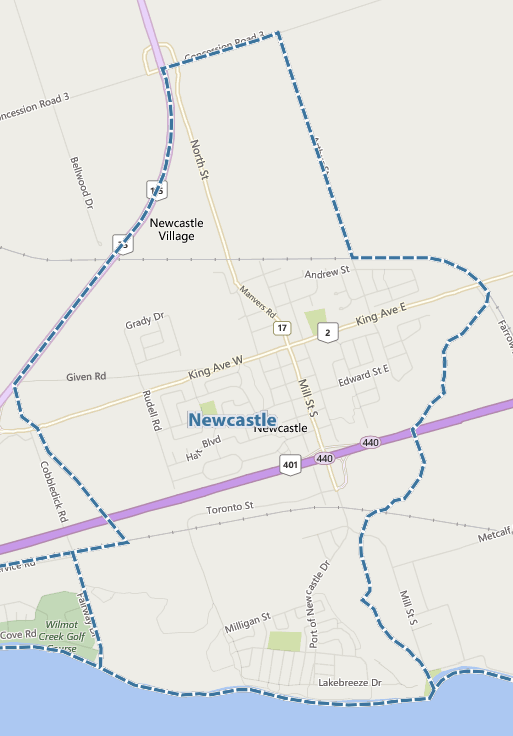 It's only a few minutes east of Bowmanville on the 401, with a small town feel. 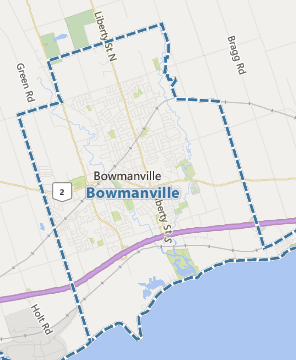 Contributing to Bowmanville demand is a planned GO train extension and refurbishment project at Darlington. 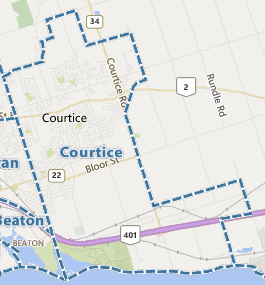 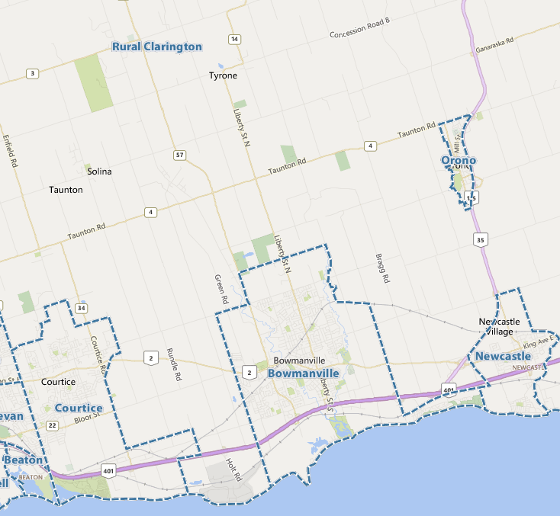 Providing substantially to the rise here is the 407 extension that is rapidly working its way through the area. It is expected to be open to east of Courtice, as well as the 418 link to the 401 by the end of 2017.

These two arterial links will provide timely access for Rural Clarington residents to the southern Durham areas, as well as to the Toronto area. 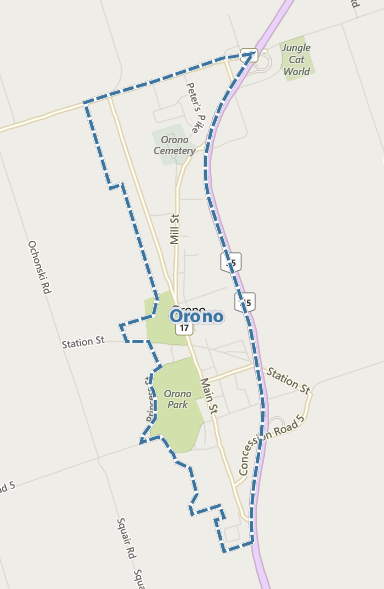 Orono is the smallest of the areas in Clarington. It has a small town vibe but has enough amenities to make frequent trips elsewhere unnecessary.

The location along highway 115, and also just south of the new highway 407 terminus makes it highly accessible to the rest of the GTA and cottage country.

Sales statistics are provided quarterly for neighbourhoods by the Toronto Real Estate Board, which hosts MLS sales data for Durham Region.  The information provided here is for residential properties, in the first quarter (January to March) of 2017 as compared to the same period of 2016. Areas not reflected above did not have enough volume in one of the sales periods to provide a proper statistical comparison.