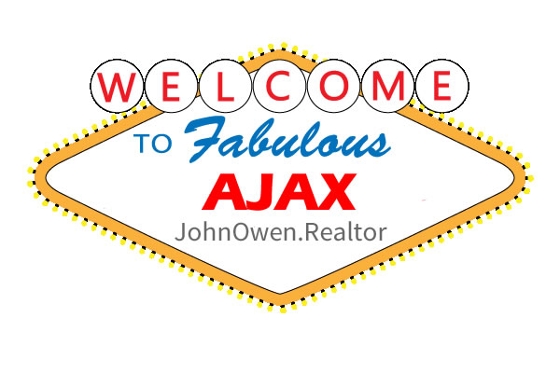 The owners of Ajax Downs have proposed a large and detailed expansion of it's existing slots facility to include table gaming and more slots.  A public meeting has been announced by the Town of Ajax on November 16 at 7pm at Ajax Town Council Chambers at 65 Harwood Avenue South to discuss the proposed expansion.

What is Being Proposed?

Up for discussion at this meeting will be two items.  First is a proposed amendment to Ajax's Official Plan -

Second is a proposed amendment to Ajax's Zoning bylaw -

Additionally, the existing road (Alexander's Crossing) that connects the casino to Kingston Road would be realigned to run from Kingston Road to Audley Road, as shown in the site plan below, as well as from the north to the parking structure and surface parking area. 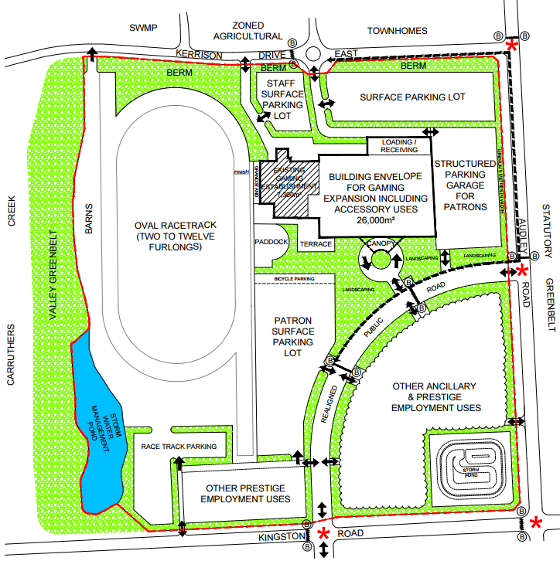 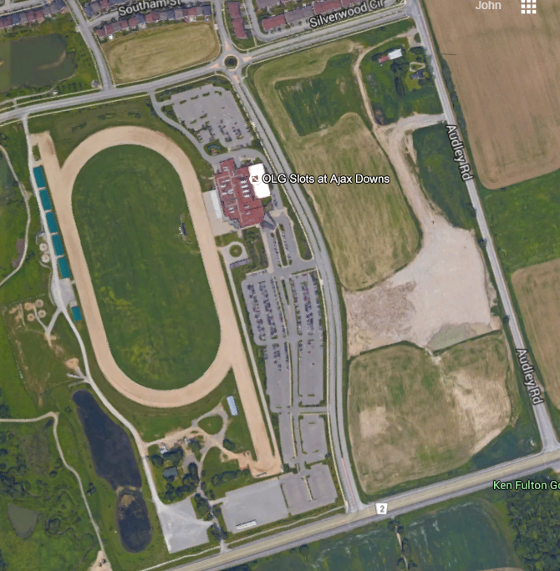 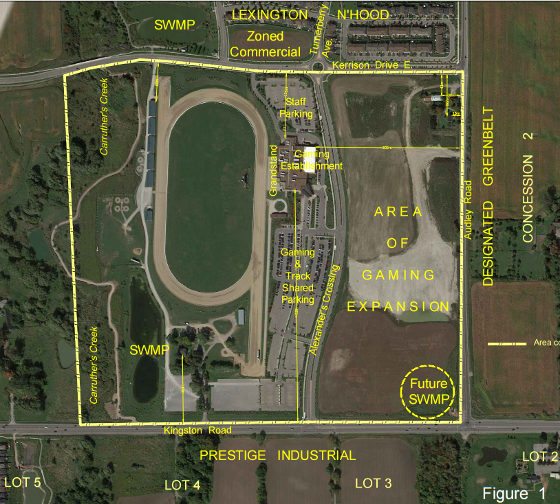 How does this impact the OLG process?

This proposal does not change the current OLG Modernization Plan that is currently underway.  It only impacts the Town of Ajax and it's Official Plan and bylaws.  The OLG still would need to consider this site along with the service provider that is ultimately selected to build and operate gaming sites in the GTA.