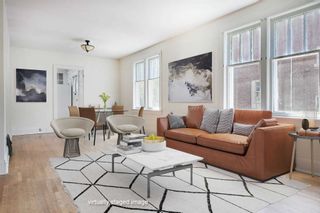 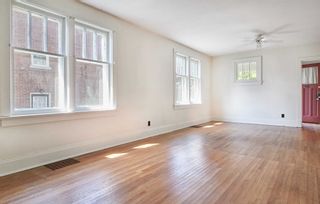 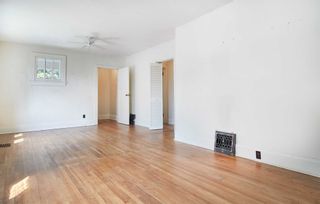 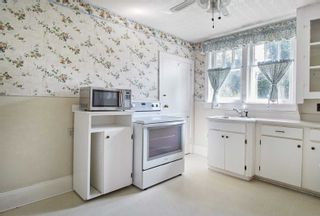 Located In Central Whitby On A Beautiful Treed Lot. Opportunity Knocks ! This 2 Bedroom Bungalow Is Situated On A 50' X 136' Lot. Cute 3.40M X 2.26M Porch That Overlooks The Backyard. Hardwood Floors On Main Level. This Home Will Require Renovations And Is Sold In "As Is" Condition. Detached Garage & Gorgeous Yard. Walk To Downtown Shops, Restaurants, Library And Go Train. Located In A Heritage Conservation District. House Is Unfurnished. Photos Shown Are Virtually Staged.Home Inspection Report By Pillar To Post Available.

These statistics are generated based on the current listing's property type and located in Downtown Whitby. Average values are derived using median calculations.
Get market change alerts
more maps 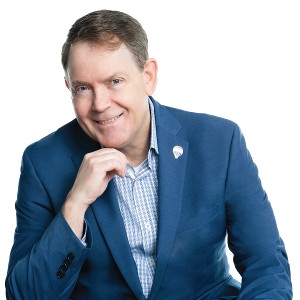 These statistics are generated based on the current listing's property type and located in Downtown Whitby. Average values are derived using median calculations.
Get market change alerts

This website may only be used by consumers that have a bona fide interest in the purchase, sale, or lease of real estate of the type being offered via the website. The data relating to real estate on this website comes in part from the MLS® Reciprocity program of the Toronto Real Estate Board. The data is deemed reliable but is not guaranteed to be accurate.

Whitby is the second largest city in Durham Region, with a population of 138,000. It is part of the Oshawa census metropolitan area in the eastern part of the Greater Toronto Area. In addition to the city, it includes the village of Brooklin.

Whitby is rapidly growing with a number of major developments underway and planned in the north part of the city. It has a large proportion of family homes and the resulting low overall density make it a prime location for family homes.

There are lots of projects in Whitby for new homes. Single family homes are being offered in north Whitby, near Taunton Road and also in Brooklin. New townhouses are available near Rossland Road and Taunton Roads near Brock Street and other main corridors. Condos are available closer to Dundas Street and Port Whitby.

Attractions and Tourism in Whitby